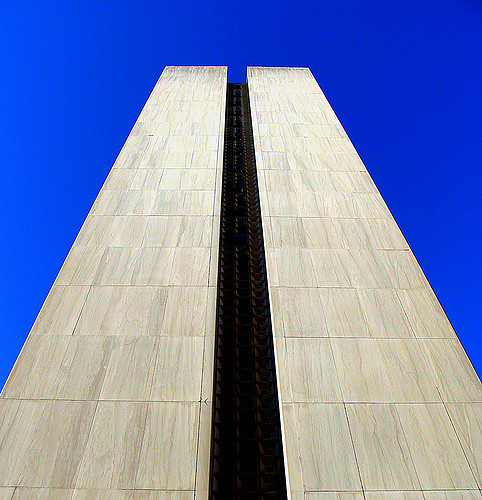 This week, Digital History pivoted on two topics, digitization/archiving and Harrisburg’s City Beautiful movement. At the beginning of the week we broadly explore 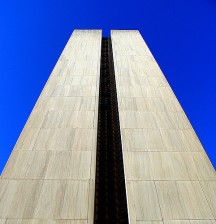 d these topics; by the end of the week, we practiced archiving techniques in the Pennsylvania State Archives and Dauphin County Archives on our own individual class project.

The City Beautiful movement was a socio-political movement that occurred in Harrisburg at the turn of the 20th century. Under the leadership of individuals such as Mira Llyod Dock, J. Horace McFarland, and City Mayor Vance McCormick and with the money from the white upper-class elite, the city improved its infrastructure and aesthetic appeal. These improvements included upgrading roads, conserving the environment and local parks, and the installation of a much-needed filtration system. A new state house was rebuilt after the fire in 1897 which helped kick off the city beautiful movement. For this class, I focused my research on that fire, the rebuilding of the state house, and the discussion that occurred between Pennsylvanian cities if the capital should be moved.

In addition to using the archives, we read about evolution of archiving for historians in the growing digital world. Going to the archives is the keystone for all historians. What is defined as the “archive” can change in both setting and shape; however, in this digital age the process of collecting information from the archives has transformed as well. In fact, the process of archiving, and collecting resources is changing digitally as well. In the book History in the Digital Age, Jim Mussel describes this recent change from “Digital History 1.0” to “Digital History 2.0” (Jim Mussel, Doing and Making). Digital History 1.0 refers to digitizing as much information from the archives as one can and then analyzing it after it is collected. Digital “History 2.0” is characterized by “Connected Histories” which master interconnectivity, linking massive amounts of data to a refined search engine. In “Digital History 2.0” the archive changes from a physical place to a giant digital library. This digital library does not just provide texts to analyze, but the possibility to manipulate historical data. The data becomes reusable and interconnected. It centers itself around the concept of cross-searching specific people, places, or ideas and then connecting the search results with one another. The keyword or person will provide a multitude of resources. Within this resource, each time the subject that is searched for is found it is highlighted with the frequency numerically listed. The search can be saved and connected with another search by the researcher

Currently, the resources are not there to practice “Digital History 2.0” in our class research as most of the files are not digitized nor stored in a virtual library. Instead, we were limited to “Digital History 1.0” and began our distinct research at the Pennsylvania State Archives. Before going, we located, using the archives online catalog, specific manuscript groups (MG) or record groups (RG). When we arrived, we displayed our MG(s), and/or RG(s) to the archivist and proceeded to collect information. Each student had access to both a scanner, a multitude of digital cameras, and their own phone cameras. Because I had a whole box to go through, I only used a small portion of my time taking notes on specific documents. A majority of the time was used to take pictures of as many documents as possible to read later. I also used the digital camera to take pictures of documents, postcards, photographs at a high quality so they can be posted on websites or other digital mediums without losing file data. The same process was repeated at the Dauphin County Archives.

I researched the burning and rebuilding of the state capitol in 1897, and the controversy surrounding it, in addition to removing the 8th Ward. There was a competition, started by the Pennsylvanian state government, amongst architects from all over the states to rebuild it. Unfortunately, an architect was not chosen for nearly a year and the construction was delayed. Due to the long period of time, the complaints from the architects and newspapers, and the major inconvenience of having no official place for the Senate and the House to meet, there was a movement from Philadelphia to move the capital. Information and pictures on the burning and rebuilding of the state capitol can be found in MG 145, box 35. This historical narrative will be published with images and information collected from the archives the City Beautiful Omeka site.