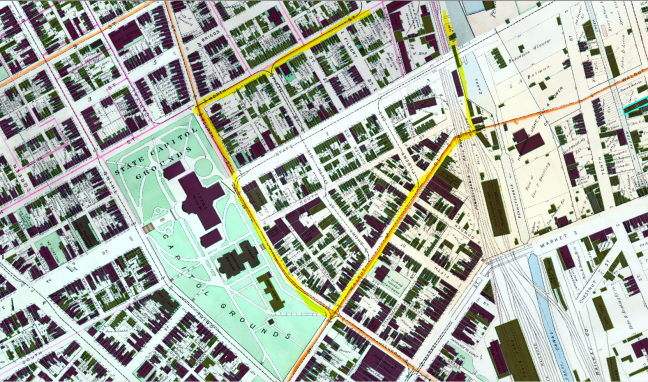 From the 1900s to 1930s, Harrisburg underwent many transformations that affected its residents.  The City Beautiful Movement was sweeping across the U.S. and was helped along in Harrisburg by the old capitol burning down and a push to move the state capital back to Philadelphia (Williams, 1). The destruction of the old eighth ward and … END_OF_DOCUMENT_TOKEN_TO_BE_REPLACED